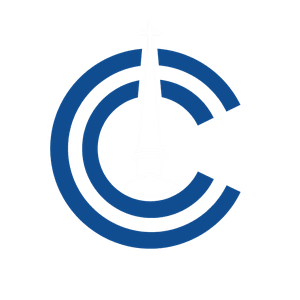 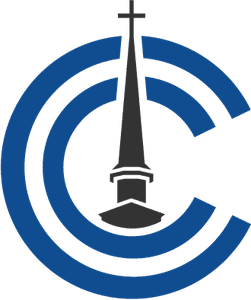 Where we came from

For the next 12 years Cornerstone rented space from Maranatha Christian Reformed Church for their Sunday services and mid-week ministries. Pastor Todd Manual provided capable leadership and served Cornerstone from June 1991 to June 1995.

Pastor Doug Hope accepted the call to lead Cornerstone in 1996 and would continue to do so until August 2008. Under the leadership of Pastor Doug and the Pastor’s Council the church began to look for a permanent place to call home. As a result of a miracle in August 1996 the congregation approved the purchase of land on what is now known as 10 Gatehouse Drive.

In March of 1999 the congregation approved a name change for Cornerstone Pentecostal to become Cornerstone Community Church to reflect the community in which they would reside. In April of 2000 construction of the new church began with the help of many volunteers. July 16, 2000 will forever be remembered in the history of Cornerstone as a day of great celebration and rejoicing as it was the first service in the new building.

Our current Pastor, Mark Sneath began his ministry at Cornerstone in March 2009. By God’s incredible grace and favour Cornerstone has grown in number but more importantly in love.

September 2013 marked a significant moment in the life of Cornerstone, the Life Centre church merged with Cornerstone. Ever since, we have been discovering we are better together!

In June of 2014, Cornerstone embarked on a much-needed update and renovation of the facility. Once again, the community spirit of volunteers, along with contractors enabled this to be a smooth, unity shaping process.

Presently, Cornerstone is preparing to embark on a expansion of the facilities to accommodate growth and fulfill the original vision for this property. We continue to thank God for His faithfulness! 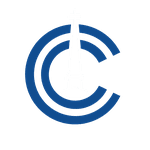 Connecting People To God & Each Other By Serving Locally & Globally